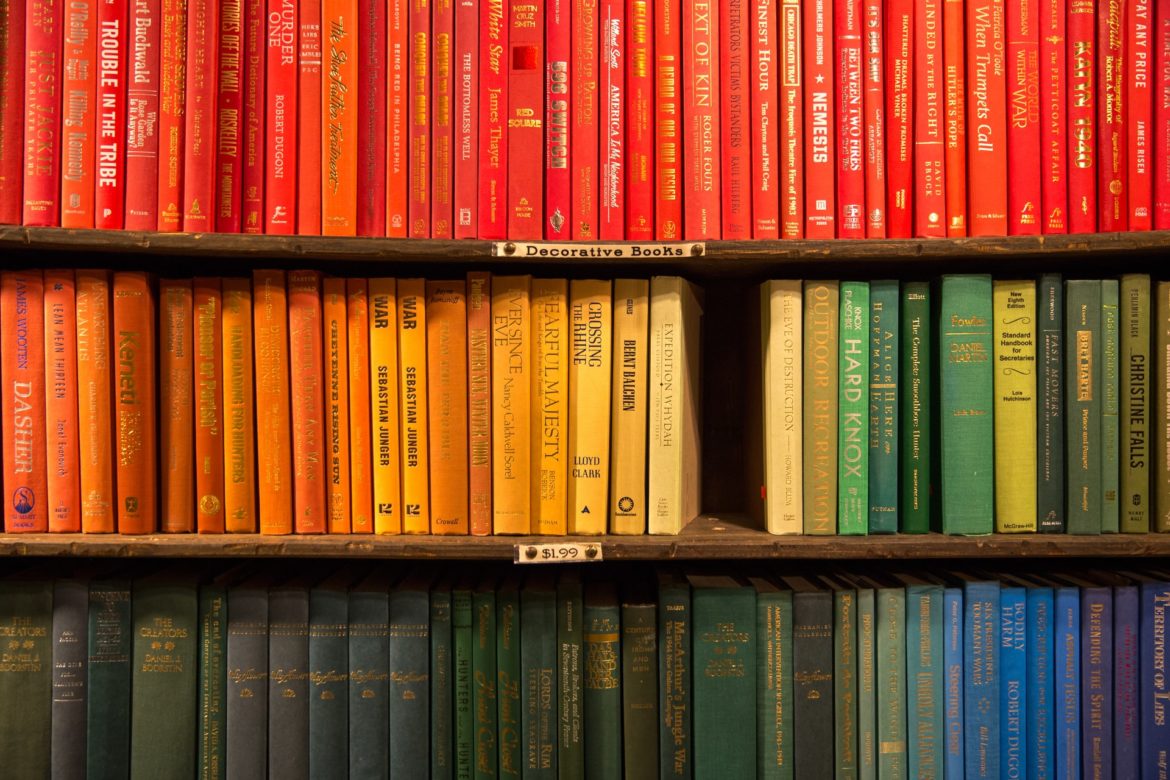 Sharing this post on social media? Use this image description to make it accessible. [Image description: Colorful bookshelf. Photo by Jason Leung on Unsplash]

How we use books to talk about hard topics with kids

Stop asking me for a “quick list of the best books” or “a reference list of problematic books to avoid.”

When we assume there is one right set of books for all folks, we’re assuming we all share that one same (usually white, abled, etc.) identity. It’s erasive, over-simplifying, and it’s kind of aggravating.

How we talk about oppression – and which books we use to open these discussions with our kids – depends on who we are. Without knowing what you already know, how far along you are on the quest to smash the kyriarchy, and which experiences you identify with, view as the other, or find problematic – how on earth am I supposed to hand you a book list and be like “Here. Read THESE ONES.” If it were that simple, racism would be done by now! Come on, you know it’s more complicated than that.

A book can be destigmatizing for disability, validating for multiracial folks, and problematic and chock full of xenophobia. Some of my favorite books using unicorns and narwhals to celebrate, say, neurodiversity are problematic if you choose to racially code animals through the lens of transracial adoption.

So with this understanding, here are the lenses through which I evaluate the books we discuss in Books For Littles.

ALSO YOU KNOW WHAT? While I created these lenses in 2014 to make sense of my own research, Dr. Rudine Sims Bishop had published ‘Mirrors, Windows, and Sliding Glass Doors’ in 1990 and damn it would have saved me a lot of time re-inventing the wheel if folks had been more open about crediting Dr. RSB (a Black woman) whenever they made vague statements to things like ‘reflections‘ and ‘windows‘ – which I’ve seen around, but had always chalked up to flowerly allistic language.

These should be the majority of your home bookshelf (and still at least half of a school library). Beginning at an early age, consistently choose resources that go beyond depicting targeted people & typically stereotyped identities as ‘the other.’ Provide texts with culturally responsible depictions of characters without tokenizing them.

Provide ample resources that reflect targeted and under-represented identities and challenges, particularly for kids who are often ‘the only one’ within a community.

Find resources that actively unpack stereotypes and history, while uncovering and dismantling bias. These are most widely used by educators. Use these sparsely, and balance them with normalizing stories to prevent kids from internalizing the idea that targeted people are inherently different or victims by nature instead of systemic design.

Resources chosen with intent to show how we accept oppression & supremacy within our culture as normal and acceptance.

I adjusted my lens to include these types of stories after reading ‘Beaver Steals Fire‘ (afflink! Buy it, the author refuses to whitewash and it’ll grow on you) – in which the preface explains not just how, but when Indigenous trickster stories like this are to be told.

Within some non-white cultures, stories from an oral tradition are only permitted to be told by trained & authorized storytellers. And within that – there are some faiths and cosmologies who understand stories to be akin(?) to living things. To steal and main this kind of story is a horrendous violation.

This is particularly true of many Indigenous stories told throughout what is now called North America. When we appropriate stories as an outsider, we twist it to make it more palatable for outsiders, leaving parts out, adding in nonsense, and destroying the original message and intent. Since this is most often done in the dynamic of oppressors stealing and twisting the stories of people whom we have harmed, colonized, and hurt – that is subtle form of cultural violence.

In choosing resources, be mindful of whether the person telling this story is both #OwnVoices and authorized within the community of origin.

Find more details on the Raising Luminaries Mission & Objectives, which lives in our Accountability Statement & Guidelines.

For an expanded discussion on how we analyze and interpret kidlit (and how this type of media, in turn, shapes how we move through society), check out the 4 levels of diverse representation in kidlit – why we need to look deeper.

This is version 1.0 Currently in use for posts from 2014 through the present. I’ve screened and analyzed tens of thousands of children’s books and finessed this system for over 5 years. If you find my articles (and this system) helpful, join our community and support this work Patreon.
Become a Patron! 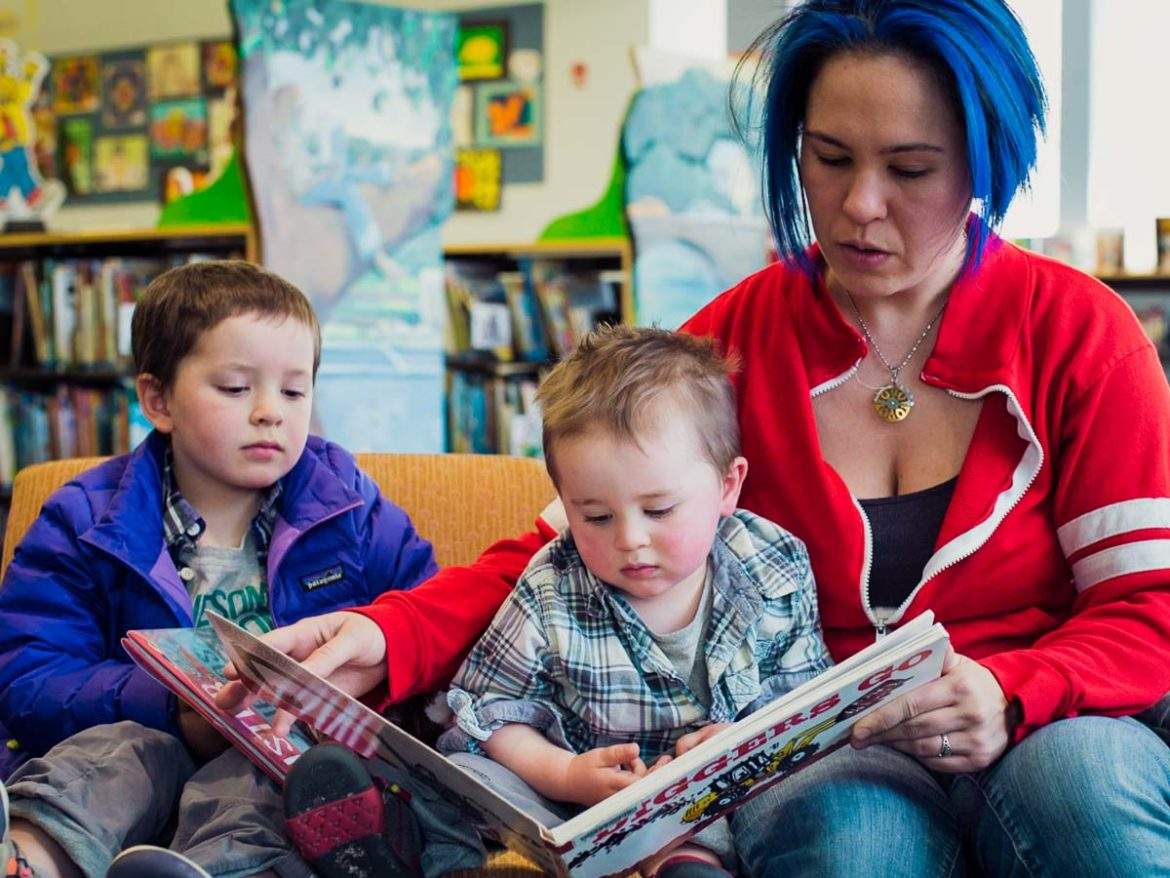